October 3: Top Ten Book Boyfriends/Girlfriends (Which characters do you have crushes on?)

(Top Ten Tuesday was created by The Broke and the Bookish)

I have quite a few fictional crushes….

I know he’s an evil assassin who has murdered dozens of people. BUT!!! He not only saved Alex, he also saved the world in Eagle Strike! Any one else would have shot them. Plus I have a soft spot for Yassen after Russian Roulette. 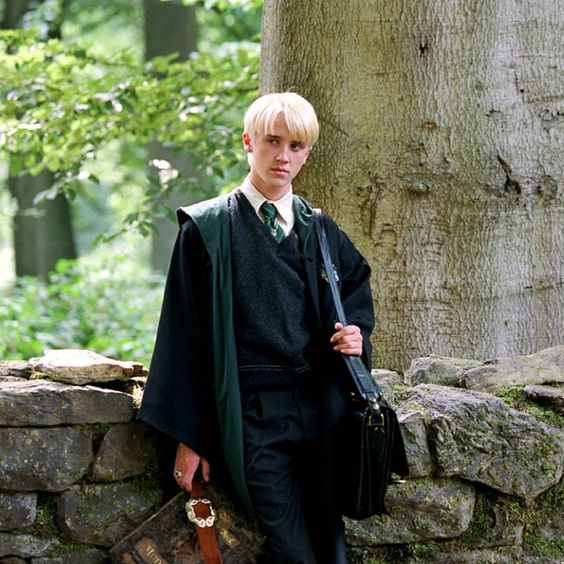 Do I even need to explain myself?! 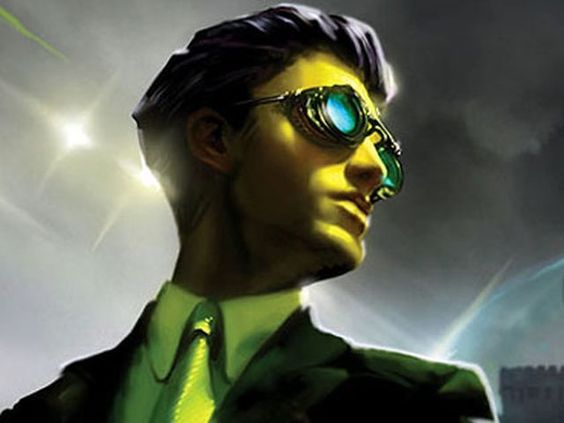 Smart, sarcastic, and not very good with emotions, (not to mention Orion) that’s basically all I look for in a guy.

I still like him, even after all those horrible things he did! (I liked him even more in The House of Silk)

He’s only smart and sarcastic. But two out of three ain’t bad!

From… Ya know what, comment if you know who this is.

I honestly can’t think of any more. Um, okay then.

Who are your fictional crushes? (I really want to know, and I need new books to look for until Christmas)

Can I help you?